Introduce HR information of the Philippines and ASEAN countries.

Everyone well knows, but many Filipino people are Christians, and there are many people with bright and cheerful personality because of the tropical climate all year round. Also, because of Christians, they are very kind and gentle toward children and elderly people. Therefore, if someone is in trouble, they will help them.

This characteristics are related to the fact that Filipinos are active as caregivers or housekeepers in many countries around the world. 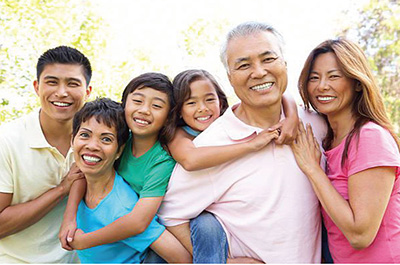 On the other hand, although whether it comes from cheerful personality is not sure, it is also the fact that many people are not good at planning. Nonetheless, they do as everything goes well surprisingly. 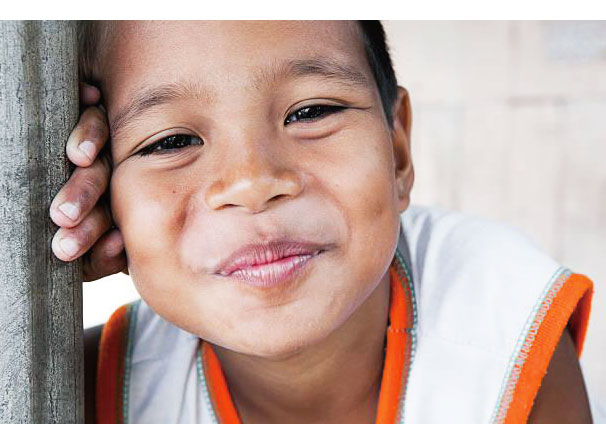 Filipino has such a side, but it is said that the average age of the Philippines is 24-year-old (as of 2015), and it is full of youth. Some aspects like keeping cleanliness or dislike of embarrassment is partly similar to Japanese, but such a bright character of Filipino who like singing, dancing, and laugh will brighten Japan together.

Economic situation in the Philippines

If you look at the GDP per capita, you will understand it well. Compared to Singapore, Malaysia, Thailand etc., the GDP per capita in the Philippines manage to reach about 3000 dollars. Also, the Philippines is a country that is known to have a great difference in rich and poor. There are many large shopping malls in urban areas such as Manila and Cebu and people’s willingness to purchase is strong, but it is true that wealth is flowing only to some wealthy people, and it is also fact that many people cannot get job.

While the working population of the Philippines is about 40 million people, about 10 million people in the Philippines are going overseas to work. One of the major factors is to be able to speak English. Therefore, the object of job search looks toward the entire world, and it is drawn attention as a human resources exporter.
From this point, there are many human resources who can be an active in the world, and you can expect their active in Japan.

And in the case of the Philippines, because their English is relatively accentless, hiring such people in Japan is also considered to have a positive effect from education point of view. Japanese people who tend to hesitate to speak English are also very easy to talk if Filipino with a bright character is around you. 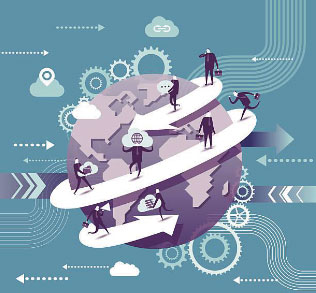 By taking advantage of Filipino people who can speak English, you can expect their potential to demonstrate your company presence greatly not only in Japan but also in the world.

We will continue to focus on the trend of human resources in the Philippines and send out information.

Appeal section on employment experience and cultivated skills and skills

We are transmitting various information for those who are considering accepting technical intern trainees. Please utilize information.

We are transmitting various information for those who are considering accepting technical intern trainees. Please utilize information.