What do you understand from the test? 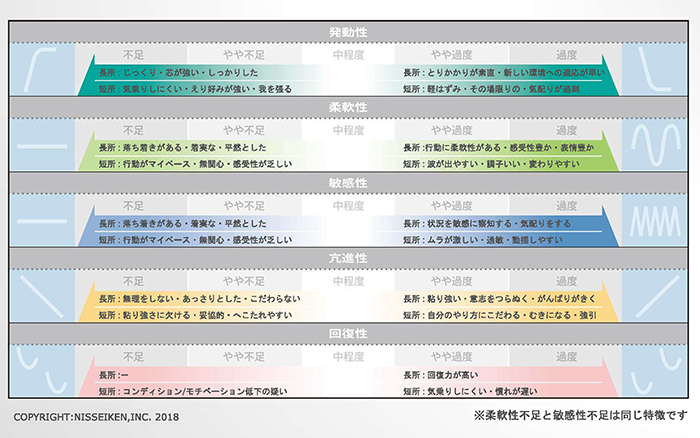 In the UK test, you can understand two aspects. 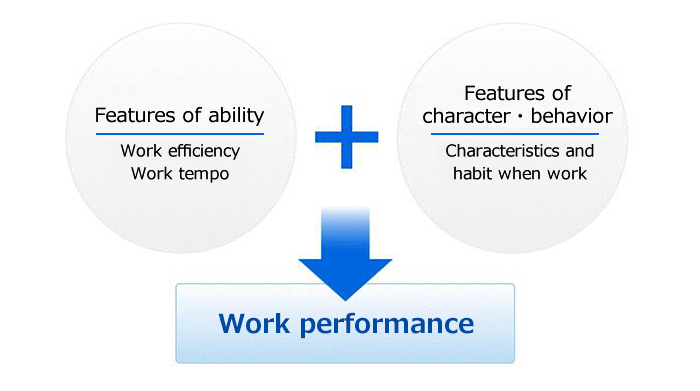 Features of ability are highly correlated with intelligence, representing how quickly the subjects can handle the work given, or how efficiently the work can be done.

While features of character・behavior represent a big factor that forms personality.

What kind of persons do you want?
In the result of the UK test (on-line version), what
kind of ability/character/behavior characteristics the
examinee has is expressed in a matrix like below. 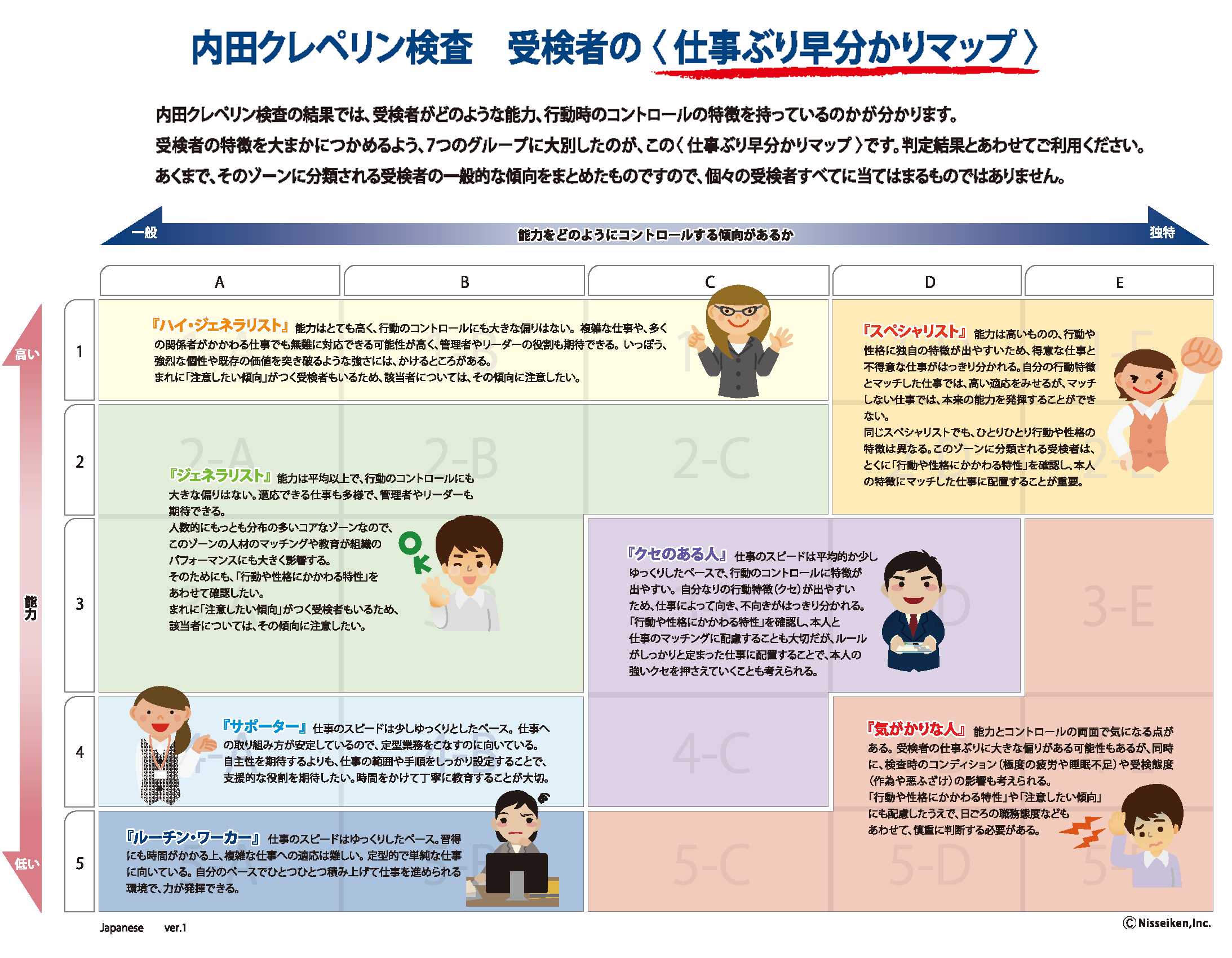 What does this test measure?

These features are the work of feelings and actions, and can be said to be “one’s personality” when doing some work or activity. In the UK test, it enables to utilize the human resources by knowing their personality.

Do you know “The Hare and the Tortoise” – An Aesop’s Fable?

There was big difference between them not only the speed of their legs but also the way of their running.

As in this story, there are individualities and differences in their tempo and approachin in daily life and work.
In the UK test, it measures the examinees’ abilities (= running speed) and the features when acting (= way of running) by using so-called “addition (= sprint race)”.

What you can understand through the UK test is “its personality“and it is NOT intended to judge that the person’s behavioral features are good or bad.
Please utilize the UK test as one of the objective judgment materials to understand each personality and to maximize the power of the organization as a whole.

Two things that can be seen from the test

・The processing capacity of various things, the speed of work, the amount of work that can be done simultaneously
・Also related to IQ

②Features of behavior and personality aspects

⇒Judge how to control abilities at 5 steps of “general ~ individual”.
Furthermore, judge its features concretely.

2 steps to comprehend the test results

The test results can be used at two levels. 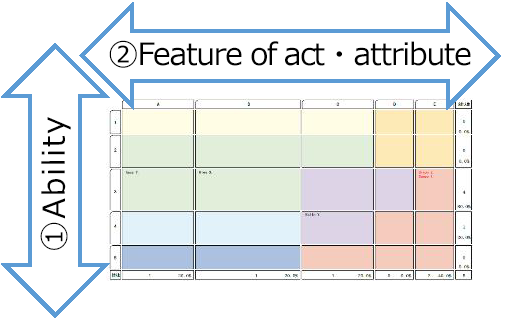 Step2：Grasp the features of the examinees concretely Grasp “

Grasp “ ②Behavior and personality features” concretely.When behavioral features to be watched (strongly biased or abnormal tendencies)
are seen, check together.

Comparison with each country 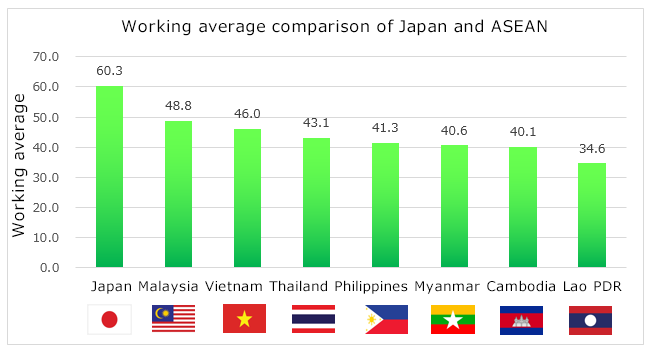 Next, let’s briefly look at the features of each country that can be read from the results of the UK test besides the average work volume. The number of samples in some countries is not academic due to less data, but the trend is visible to some extent.

A high average work volume and stable control is pointed out as group tendency even seen in the world. 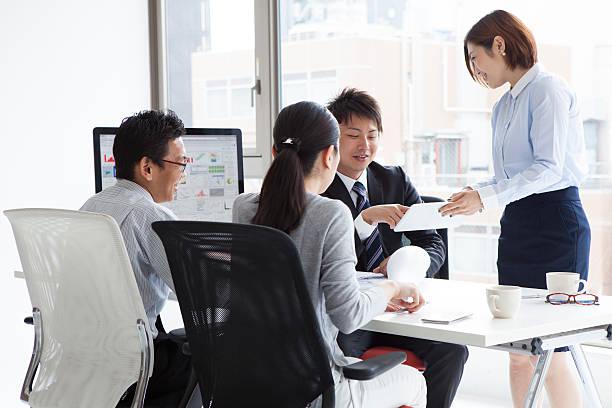 The average work volume is close to that of Japan, and the result shows that relatively high work efficiency is predicted in the world. In addition, there is a feature that the reaction of the start of the test is higher than the Japanese, and adaptation “to new environments” and “to changes of work” are predicted to be relatively early. 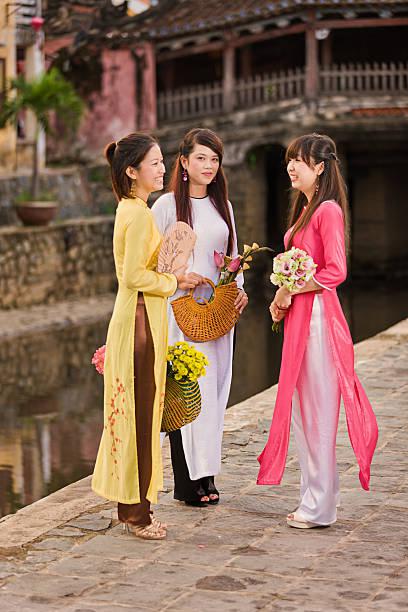 The average work volume is predicted to be a slow pace compared with that of Japan. The feature of Thailand is relatively self-paced, and behavior and emotional is stable, on the other hand the feature is predicted that it takes time to adapt environmental changes. 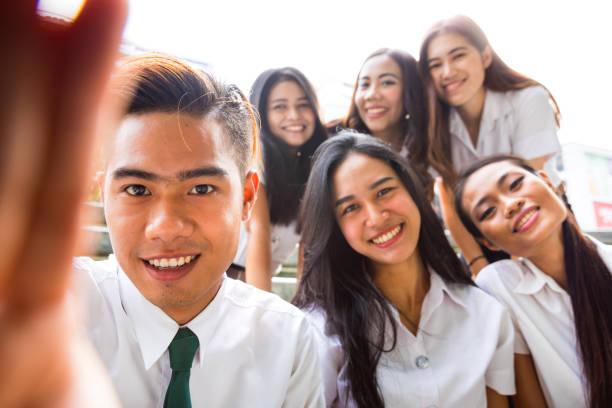 The average work volume is close to Thailand and a slow pace compared with that of Japan. As the feature, the result is confirmed that the reaction of the start of the test is high. This trend is close to Vietnam, and it is predicted that adaptability to new environments and work changes is not low. 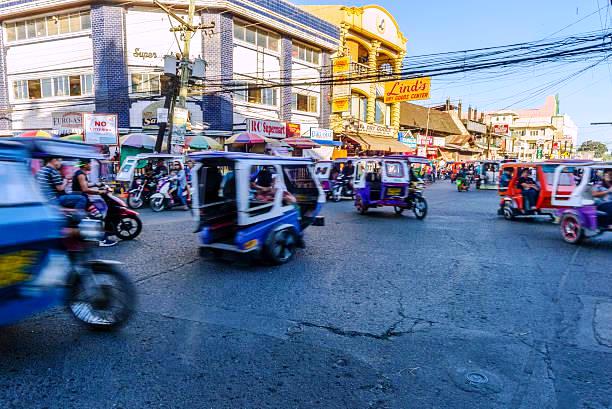 Also, from the accumulation of test data for many years, we know that patterns in people who are active as generalists, patterns in people who are active as specialists are different, but it is easy to get good results when the respective behavioral characteristics and work match, and it tends to be bad when it is not. The level of ability and the tempo of behavior are also the same.

If you had subordinates with different individualities like the Hare and the Tortoise and you managed appropriately, you will be able to get both good results. However, it is hard to practice it overseas with different words and culture suddenly and produce results.

In such cases, please utilize the UK test which can measure individual ability and personality regardless of languages, for human resources utilization and organization management in Southeast Asia. 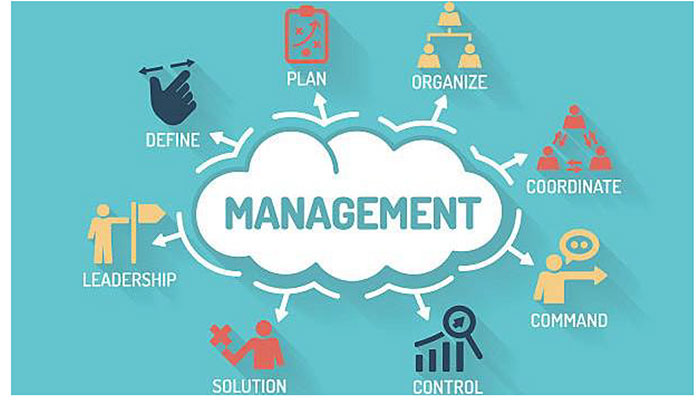